After working for several years with WWF-Madagascar on its shrimp aquaculture improvement project, one of Madagascar’s leading shrimp producers and exporters, Unima has earned certification from the Aquaculture Stewardship Council (ASC) for its 3,800-hectare tiger prawn farm in Mahajamba.

While the region’s fish farms have faced significant threat of disease in the past few years, Unima made major investments in disease management and biosecurity. It also assessed its farm’s effects on biodiversity so that it can better protect mangroves. In addition, Unima has long-standing and well-developed relationships with the local community that aided its transition from aquaculture improvement project to ASC-certified farm. Their relationship has served as a model on which WWF has been able to test and streamline credible, effective models for the participatory social impact assessments and the biodiversity environmental impact assessment that form the core of the ASC shrimp standard. 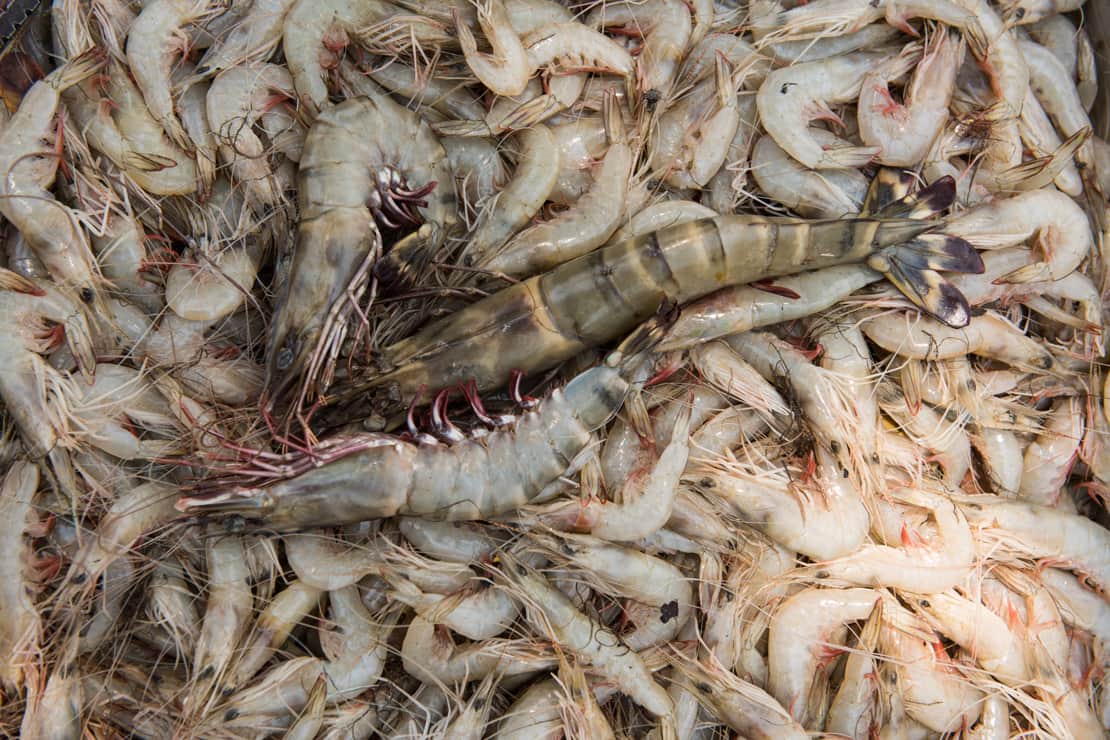 We encourage active participation in improvement projects and engage stakeholders at all levels. Please contact our team at info@nullseafoodsustainability.org, or via the contact form below.