Tuna are among the most commercially valuable fish on the planet and support small scale and industrial fishing alike. They are an affordable source of protein for people around the world. But many of the world’s valuable tuna species face a number of urgent yet common threats such as significant population declines, inadequate international management, mortality of non-tuna species (e.g., sharks, turtles, seabirds) from bycatch, and illegal, fishing. In 2017, among the seven principal tuna species, 33.3% of the stocks were estimated to be fished at biologically unsustainable levels.

As the methods of catching tuna have advanced over the years, the conservation and management of tuna has not evolved as quickly. Market demand for tuna remains high, and there are many factors that need to be addressed.

To protect the future of these apex predators, who underpin the ecosystems and economies of which they are a part, WWF is working with companies to source tuna responsibly, understand the origin of their products, and support needed market-based advocacy to improve upon tuna conservation. 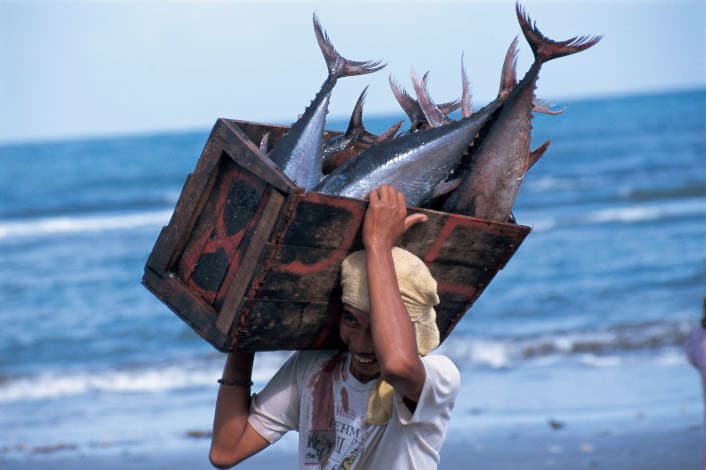 Conserving the world’s tuna populations—and protecting the species that swim alongside them—requires addressing the greatest strain on populations: overfishing. WWF has adopted a combination of economic incentive-based tools and policy reforms that engages industry at several points in the value chain to drive change, advocates for improved management with governments and regional management bodies, partners with stakeholders to build technical capacity in developing countries, and supports innovation to cost effectively address conservation at scale. 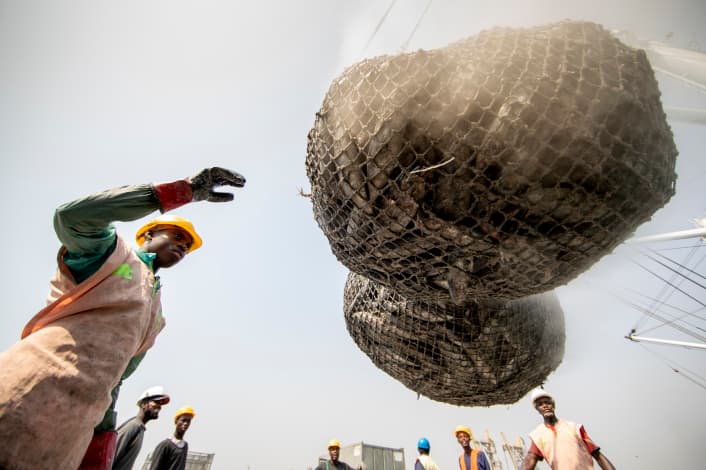 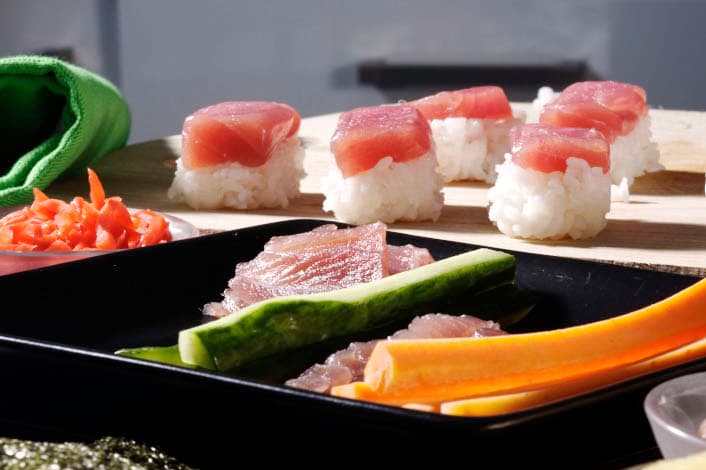 Increasing the Volume of Certified Product

WWF has spent the last decade helping to organize the tuna industry around a set of common objectives to improve conservation and management with an initial goal of meeting the Marine Stewardship Council (MSC) standard. Our progress to date includes creating a framework for change that can now be used to expand and scale efforts. In 2020, nearly 25% of global tuna catch for the four major market species of tuna is certified to the MSC standard.

WHAT COMPANIES CAN DO

End buyers are the external face of food supply chains and consequently inherit the accumulated risks of supply chain partners. Ensuring future value requires buyers to take a leadership role within supply chains, collaborating with partners to set commitments, take action, and demonstrate progress to reduce risks, guarantee sustainable product supply, and increase efficiency and profitability – all while protecting people and the planet.

Make a public commitment to source tuna that protects the long-term conservation and sustainable use of tuna stocks, enables the reduction of bycatch, promotes biodiversity and ecosystem health, and is traceable to the source.

Sourcing tuna from fisheries that are certified by leading standards such as the Marine Stewardship Council (MSC) with Chain of Custody (CoC) provides assurance that a product was caught in accordance with leading environmental practices.

WWF recognizes the MSC standard as the leading environmental standard for wild-caught fisheries. The MSC Chain of Custody (CoC) Standard is a traceability and segregation standard that is applicable to the full supply chain from a certified fishery to final sale. To become CoC certified, every company that takes ownership of MSC product and sells it under the label is independently audited against the MSC CoC criteria.

Support the transition of source fisheries.

Encourage supply of tuna to transition to meeting the MSC requirements by sourcing from Comprehensive FIPs listed on FisheryProgress.org. Vessels should fulfill all ISSF ProActive Vessel Register (PVR) commitments and have a method of traceability from vessel to plate. Learn about WWF FIPs.

In 2009, WWF joined with global canned tuna processors, non-governmental organizations and marine scientists to launch the International Seafood Sustainability Foundation (ISSF). ISSF advances the use of science-based initiatives for the long-term conservation and sustainable use of tuna stocks, reduction of bycatch and promotion of biodiversity and ecosystem health. ISSF provides a broad platform for industry leaders, governments and non-governmental organizations to work together to address the depletion of tuna. The 21 tuna companies participating in ISSF represent more than 75% of the global canned tuna industry by volume.

Make a commitment to traceability by adopting GDST 1.0 – the first-ever industry-wide voluntary standards for seafood.

Implementing robust traceability systems in supply chains makes it possible to obtain reliable, relevant information about many of the fundamental characteristics and qualities of seafood products.

Through the Global Dialogue on Seafood Traceability (GDST), WWF brought together a broad spectrum of seafood industry stakeholders from across different parts of the supply chain, as well as relevant civil society experts, and developed Standards and Guidelines for Interoperable Seafood Traceability Systems, known as GDST 1.0, to: improve the reliability of seafood information; reduce the cost of seafood traceability; contribute to supply chain risk reduction; and contribute to securing the long-term social and environmental sustainability of the sector.

Make a commitment to traceability and adopt GDST 1.0. For more information on the GDST and how you can commit to the standard go to GDST or contact info@nulltraceability-dialogue.org.

Make sustainable seafood commitments, as well as information regarding the environmental and social performance of seafood products, public, and report each year on progress towards specific goals. Strengthening accountability systems can substantially improve the performance of all actors across the supply chain.

HOW TO ENGAGE IN ADVOCACY EFFORTS

To ensure the long-term sustainability of tuna stocks, WWF asks that companies support market-based advocacy in addition to making a sourcing commitment.

Join other industry leaders to address critical issues for tuna conservation and sign on to the NGO Tuna Forum annual appeal letter that is sent to delegates of the four tuna Regional Fisheries Management Organizations (RFMOs).

A tiered stepwise approach to engaging fisheries in their transition to sustainability.

How to Support Fishery Improvement Projects

What a FIP is, why you should support a FIP, what it means to be a FIP participant, and a list of tools to help establish a FIP if one does not already exist. 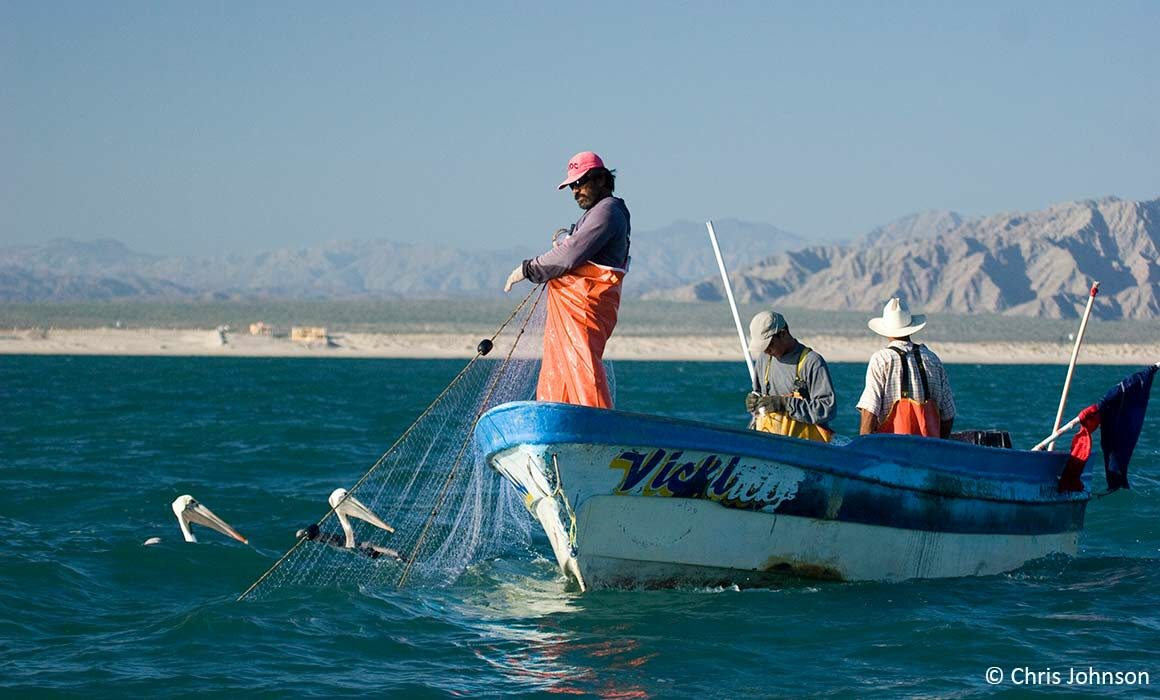 Seafood buyers are under increasing pressure to assess and address human rights risks throughout their value chains. In May, FisheryProgress (FP) launched a new Human Rights and Social Responsibility Policy following conversations amongst stakeholders in the seafood movement about improving social responsibility in Fishery Improvement Projects (FIPs). The new policy aims to reduce human and labor rights abuse risks within FIPs and to provide a common framework for reporting on social performance in fisheries.

END_OF_DOCUMENT_TOKEN_TO_BE_REPLACED 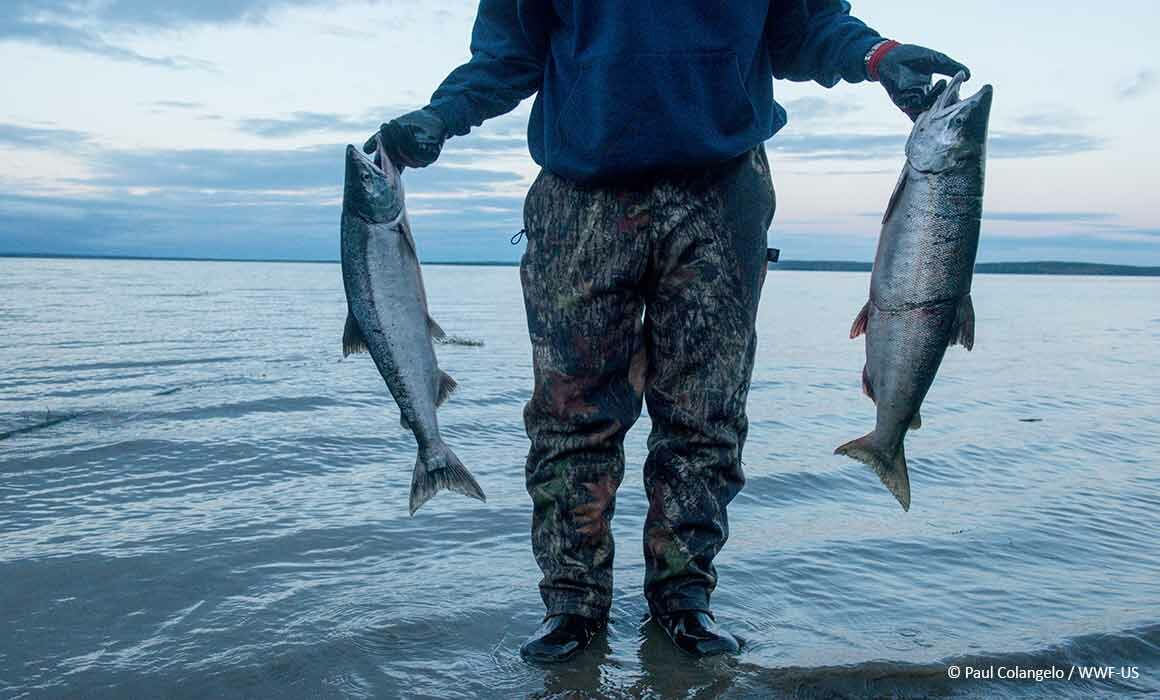 Bristol Bay, Alaska is one the most pristine ecosystems in North America and home to the iconic sockeye salmon species. For nearly two decades, a national coalition of Alaskan Natives, commercial fishermen, conservation groups and other actors have been fighting to save Bristol Bay from the proposed Pebble Mine. Although the developer’s permit was denied and the project paused in 2020, large-scale mining continues to be a risk. Today, your business can provide permanent protection for what is often called America’s fish basket.

Bristol Bay is synonymous with commercial fisheries, but without permanent protection from projects like the Pebble Mine Bristol Bay’s future is at risk, creating economic uncertainty for salmon supply-chains and businesses. Over the last few years, major retailers and businesses in the seafood supply chain have stepped up to engage and voice their support for protecting Bristol Bay, including Publix, Whole Foods Market, Hy-Vee, Orca Bay Foods, Seattle Fish Co, Silver Bay Seafoods, and Pacific Seafood Processors Association, among others.

END_OF_DOCUMENT_TOKEN_TO_BE_REPLACED 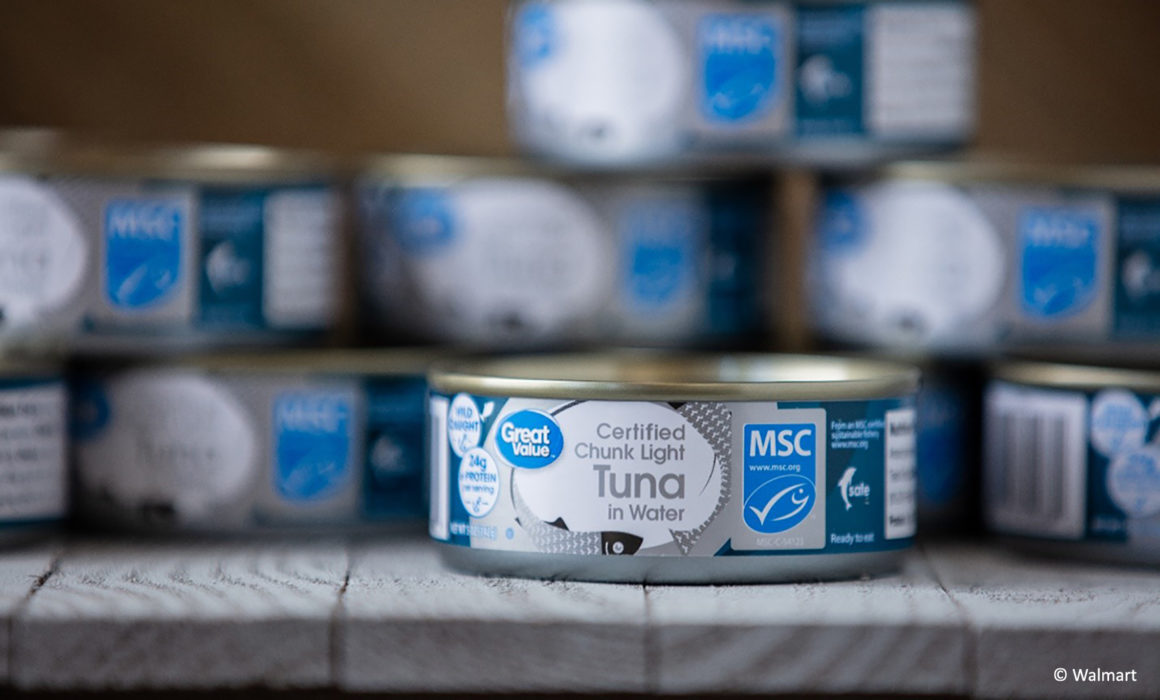 In honor of World Oceans Day, Walmart announced as of July 2020 its Great Value brand canned tuna will be fully sourced from Marine Stewardship Council (MSC) certified fisheries, based on supplier reports, or from credible, time-bound Fishery Improvement Projects (FIPs). This announcement aims at providing its customers with greater access to canned tuna that supports healthier oceans and fishing communities.